Pickleball is one of the fastest growing sports in North America, and Pickleball Canada Organization (PCO), is currently in search of a part-time Project Coordinator to join our team. Pickleball Canada is focused on developing a dynamic, integrated system that promotes participation, competition, and excellence in pickleball.

The Project Coordinator will work with, report to, and provide support to the Executive Director in areas such as Communications, Marketing, Partnerships, Safe Sport, and other such projects. They will also provide support for the work of the PCO Executive Committee regarding the oversight and delivery of organizational priorities, as well as provide assistance and support to Board members who are leading PCO initiatives or projects.

This is a part-time position (20 hours per week), and the work will be done remotely. It is preferred that the successful candidate be located in Ottawa, the location of the Executive Director.

For further details about the Project Coordinator position, please go to https://sirc.ca/jobs/project-coordinator-3/

Apply in confidence by sending your cover letter and resume by January 28, 2022, to: hr@pickleballcanada.org 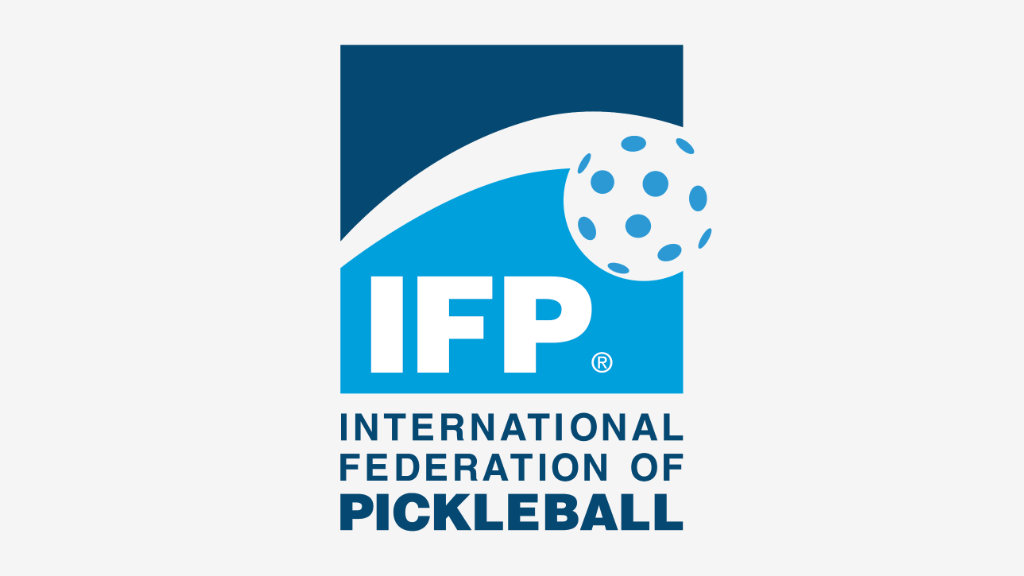 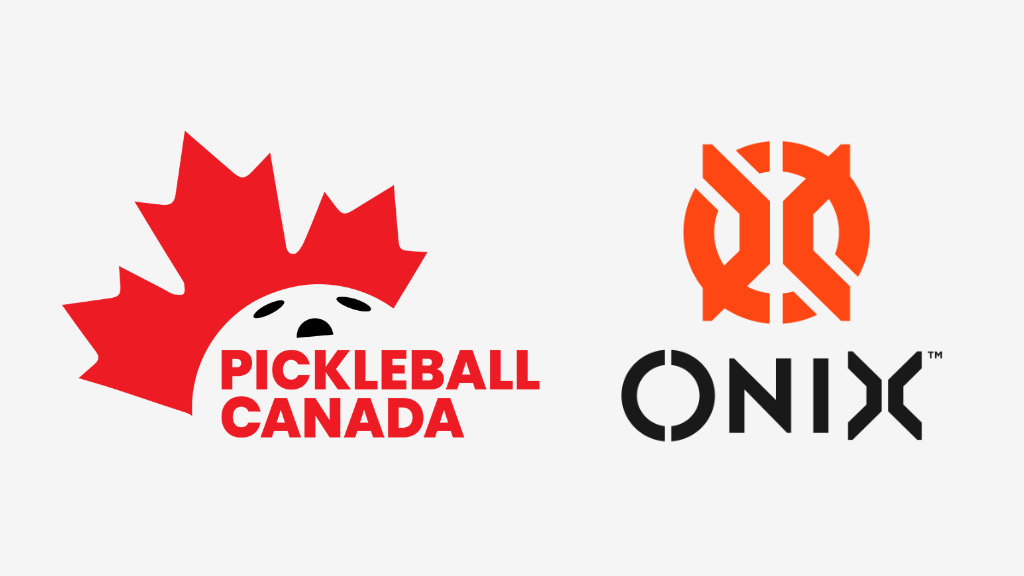 Since its founding in 2005, Onix has become the leading manufacturer of performance pickleball paddles, balls, and accessories and is dedicated to growing and supporting the sport at all levels. “Onix has been supporting grassroots pickleball, as well as international players and tournaments for many years. Specifically, in Canada, we have been supporting clubs, coaches, players, and tournaments for more than five years”, said Jay Simmons, Product Manager, Onix USA, and Mitchell Rothfleisch, C.E.O. Sports Topspin, Canadian Distributor of Onix and Durafast. “We are extremely happy to be working directly with Pickleball Canada and their new Executive Director, Carla Anderson. We are equally proud that Onix and the Dura Fast 40 pickleball have been chosen as the Official Tournament Balls of Pickleball Canada”.

Pickleball Canada’s purpose is to develop and sustain a dynamic, integrated Canadian system that promotes participation, competition, and excellence in pickleball. 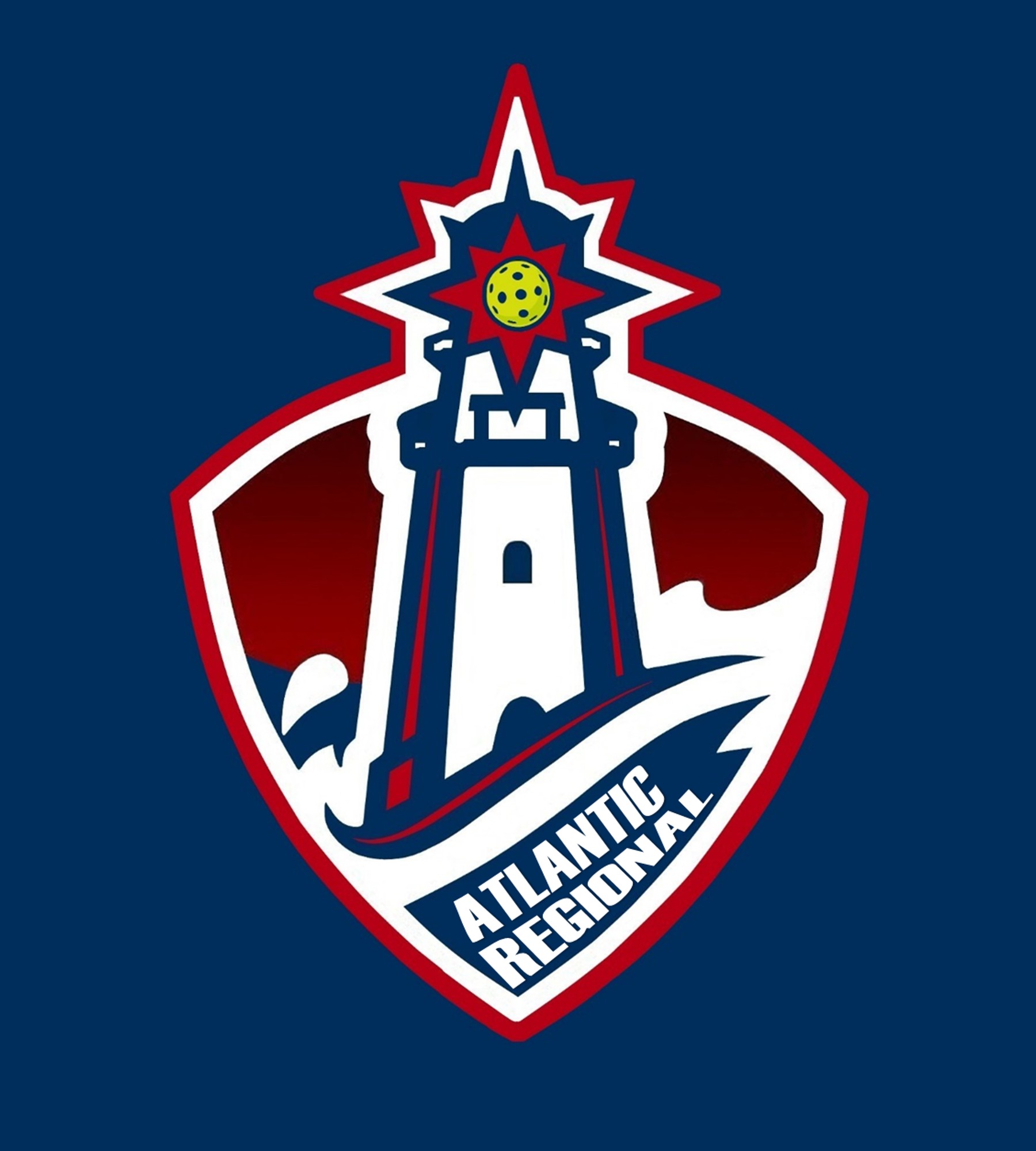 Best of luck to our athletes from the Atlantic provinces who are participating in the Pickleball Canada Atlantic Regional Championship this coming weekend. Regionals will be hosted by the South Shore Pickleball Club at the Cougar Dome in Truro Nova Scotia. There will be 17 courts with 301 players.

Over the course of six days, more than 800 players from across Canada are expected to compete for the coveted title of Canada’s best pickleballer in age categories ranging from 10 to 80. Competition categories include men’s and women’s singles; men’s and women’s doubles and mixed doubles. As a Pickleball Canada sanctioned tournament, current IFP rules will be in effect.

“We are delighted to have Kingston once again as the host of the 2022 Pickleball Canada Nationals”, said Karen Rust, President of Pickleball Canada. “Building on the success of the 2019 Nationals in Kingston, I am confident and excited that this will be a great event for competitors and spectators alike. I look forward to working with the Kingston Host Committee to ensure the tournament is successful and builds a lasting legacy for pickleball players in Kingston and the surrounding area.”

“Kingston is home to a large pickleball community that is both dedicated and passionate about the sport”, said Ryan Hanes, Chair of the Kingston Host Committee. “I am excited that Kingston has once again been chosen to showcase the largest pickleball tournament in Canada. Our sponsors, players, officials and outstanding volunteers are anxious to build on the success of past tournaments to create a unique and eventful Nationals in 2022.”

Kingston is a city rich in history, culture and critically acclaimed attractions. Located half-way between Toronto and Ottawa, two of Ontario’s largest cities, and within a three-hour drive of Montreal, Kingston is easily accessible through ground and rail transportation.

Pickleball is the fastest growing sport in the world, with over 4 million players worldwide. Over 350,000 people play pickleball in Canada and the number is expected to increase significantly in the coming years.

Are you ready to celebrate? Get started with ideas from the World Pickleball Day Play Book! Check out the link below for access to the Play Book and the multitude of ideas.

The Play Book provides ideas from around the World to help grow pickleball worldwide. You can use ideas right from the Playbook or adapt them for what best suits you and showcases your club and members. You will find content such as “How can I take part”, and Top 10 World Pickleball Ideas”. There are also photos, stories, posts, videos and a toolbox with logos, posters and so much more.

Are you looking for an exciting volunteer opportunity? Pickleball Canada is looking for a Social Media Manager.

The Volunteer Social Media Manager responsibilities are as follows:

Pickleball Canada is committed to creating an inclusive and diverse work environment and is proud to be an equal opportunity employer.

Is your Pickleball Club interested in hosting a Pickleball Canada National, Regional or Open Championship?   Imagine the excitement within your club, your city, and your province when Canada’s pickleball athletes are competing in your city.  Athletes of all ages and levels will be competing to be the National or Regional Champion in their division.

If you are interested in hosting, click here to learn all that you need to know to apply. We look forward to hearing from you!

Pickleball Canada is pleased that Mark Renneson has joined TPA to lead this initiative under the terms of this five- year agreement with Tennis Canada. Courses will begin in October 2021, with pilot sessions to be held in advance. Mark will work closely with Deanna Hanes, Pickleball Canada’s Vice-President of Sport Development and Competition to develop and roll out the program. With these two well qualified individuals working together, the emerging program is well positioned to provide excellent coaching for new and existing Canadian pickleball players for years to come.

“As one of the fastest growing sports worldwide, this collaborative agreement with Tennis Canada will only help the long-term development of pickleball in Canada”, said Karen Rust, President of Pickleball Canada. “We look forward to working with Tennis Canada to help build and strengthen both of these great sports in our country.”

“Our research clearly indicates that pickleball – while being a fast-growing, independent sport – can be part of the tennis pathway for life for some of the over three million frequent tennis players in Canada”, said Michael Downey, President and CEO of Tennis Canada. “These players include pickleball in their menu of recreation sports, so it makes sense that Tennis Canada assist an emerging sport that can be played on tennis courts and is included in the offering of many tennis clubs.”

Mark Renneson has built a strong reputation in the world of pickleball and pickleball coaching development. Through his business, Mark trains pickleball players and serves as a consultant to clubs and other pickleball organizations across North America. He is well known to pickleball fans in Canada and abroad and is a regular colour commentator at major pickleball tournaments.

Pickleball remains the fastest growing sport worldwide, with over 350,000 pickleball players across Canada. This number is expected to increase significantly in the coming years. As the number of players grows, so does the need for well-trained coaches. This agreement will allow Pickleball Canada to leverage Tennis Canada’s existing infrastructure and status with NCCP and the Coaching Association of Canada.